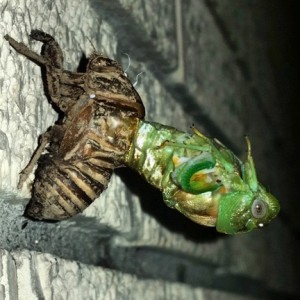 Another beautiful soul has dropped their Earth body. A friend remarked, “This is happening too often, this has to stop.” Really? It’s not going to stop, everyone drops their body, it’s part of life. Why is death deemed tragic and why would God allow it to happen? It’s not tragic, it’s just the cycle of Life, so why should God prevent any of it? We’re all going to die. We simply need to know it’s nothing to fear and that it’s not the end. What a caterpillar calls death, we call a butterfly. Would He intervene to prevent the caterpillar from becoming a butterfly? Would he keep a tadpole from becoming a frog? Would he stop an acorn from growing into an oak? Would he prevent hot water from becoming steam, or cold water from freezing? These are just natural changes and it is no different than our own transition from one state of being to another. It’s just a change. Would we keep a toddler in kindergarden or a 6th grader in elementary school? No, we let them graduate to the next phase in the process, so they can continue to learn and grow and become more of what they are meant to be.  That’s all death is: going from one form to another.

Grief is work but it doesn’t have to be grim. When you check out of your physical body, your work is able to take on a new dimension.

RELATED: Remember “we” survive after death of the body
Her perception upon dying
Hard as it is, get used to death
It’s comforting to know we get more than one lifetime
How to forgive and find closure if the other is unwilling, absent or dead
A Friend and I Talk About Dying and Easy Transitions
Why pretend loved ones aren’t going to die? Let’s get over the fear