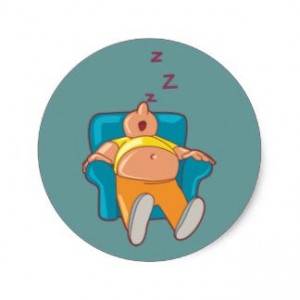 My brother knows I’m awake in the midnight hours so he texted me at 2 a.m. from the gym. He just joined a gym for the first time in a decade or more. He retired from Honeywell Aerospace in 2012 and spent the last three years remodeling his home and his kids’ homes and now finds himself the time on his hands. He likes to stay active so the gym was an obvious choice. He said he had to get back in the gym after retiring because “I had become part of that damn recliner. Just sitting there waiting for the Grim reaper.” I have the same thought if I spend too much time hanging in the recliner. A friend of mine says she sleeps so much because she keeps hoping that when she wakes up everything will be different. But that’s not how it works. Nothing changes unless she changes.