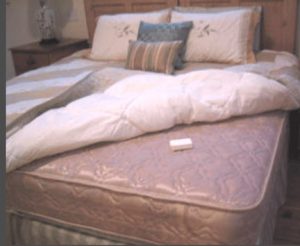 A bar of soap under the sheet is a natural remedy for not only night time leg cramps and restless leg syndrome, but also neck and back pain. Many use Ivory soap. Place the unwrapped bar under the fitted sheet to keep it from moving around. Most leg aches can be associated with dehydration and depletion of potassium. Gator-ade has sodium chloride, which replenishes lost potassium as well as rehydrates. Most bar soaps also contain sodium chloride. During sleep, it is absorbed thru the skin from the soap. A Florida man patented a cushion with compartments sewn into it to hold soaps. If you have leg aches, it would be easy enough to make a personal lap blanket using the info –> http://www.patentsencyclopedia.com/app/20120037164#b. When my legs cramp, I take a magnesium pill with a bottle of water and rub my leg with magnesium oil or magnesium lotion. If the magnesium oil makes you itch, switch to the lotion. 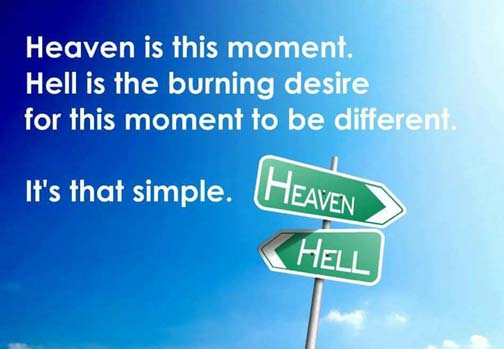 Abraham Hicks always gives me good self talk. They remind me of what I know so I can bring that to mind during troubled times. Callers recently have anxiety over election results, so this link is for Youtube videos where Abraham talks about Trump. Give a listen with an open mind. There is a way out of the madness. https://www.youtube.com/results?search_query=Abraham+Hicks+on+Donald+Trump

It’s not what THEY did THEN that is causing you pain NOW. It is your own repeated thoughts and staying on the topic. The pain is caused, not when the thought surfaces, but by your conscious choice to follow the thought and repeat transgressions in your mind and continue to ponder it and chat about it. 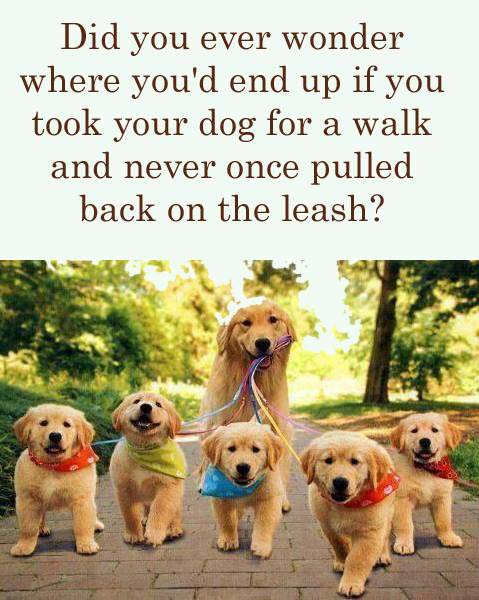 Be careful what you speak because the Universe is listening. In the 80’s a friend lied to our employer that she was in a car accident on her way home from vacation and it would be a few more days before she got back. She was killed in a car accident 4 days later. Now a former friend has the bright idea he’ll claim a back injury and apply for disability. Not only will he call a back injury to himself with his play-acting about it, he’s limiting his potential income to whatever paltry amount SSD pays when he’s well able to earn far more without conning anyone.

It’s all about perception. “Some see Christianity as the belief that some cosmic Jewish zombie who was his own father can make you live forever if you symbolically eat his flesh and telepathically tell him you accept him as your master, so he can remove an evil force from your soul that is present in humanity because a rib-woman was convinced by a talking snake to eat from a magical tree.”

You never know what something looks like to an outsider, huh? 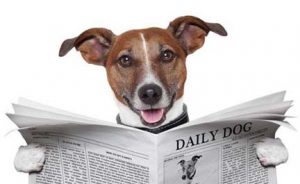 Our collective hatred and outrage is just giving a monster power! I saw a headline about the Trump/KKK connection and laughed out loud. Laughed? Everyone hating on him is giving him power. I find myself laughing at it because it shocks me into the *BAM* awareness that *everything* is an illusion and that soon enough I’ll be awake and aware in a new incarnation elsewhere before this one becomes unbearable.
— In the meantime I’m empowered knowing that EVERYthing I see is an illusion since I also know I’M the one who determines the tone of the people and situations I come in contact with. I determine who and what comes to me by virtue of where I place my thoughts on a daily, hourly, moment by moment basis.
— Since the collective consciousness was so focused on Trump — for better AND worst — it gave him the power — the fuel supplied by OUR emotional reaction to him — to be where he is now.  But where he is now is pliable, mind you, and there’s still time to reroute what’s on the way. To do that we have to defuse the anger we feel each time we see ignorance in action. We have to find humor in it at least long enough to lift our emotions up off the anger to a higher place, a place that feels better. Because until we can look at stuff like the KKK and Trump and feel better, we are going to keep giving him power. And like gravity, it is working whether you believe in it or not. So, for the sake of mankind, lighten up.

I just had a dream that all parties met in a giant courtroom and agreed that voter fraud had taken place in many states. They agreed to redo the voting process for 2016, to have everyone re-vote. Then Trump announced by big screen video call that he would instead concede because he couldn’t take time away from his business. The stock market doubled the next day and the next day it also snowed in Florida. 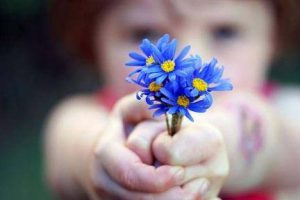 A pal apologized today, saying “I’ve been laboring under a mistaken perception because of the past (with someone who was briefly working with the mag.) Because of that I completely dissociated with you and the magazine. I wanted to apologize for my stubborness and sticking to my misinformation.” Aw!

I was blissfully ignorant there was a problem and whatever it was, it’s over and that’s all that matters, right? I’ve done my share of apologizing over the years for past behavior, so I completely understand. If I need to apologize to you for anything, let me know. Seriously. I care and want to make things right, even if I don’t recall it.