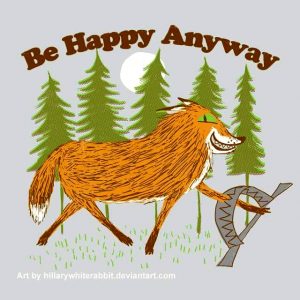 Dr. Jekyll pled a sweet downward departure deal at trial last week so Mr. Hyde will be back on the street in a few months. This is the 3d time the State has let him slide so there’s no felony conviction despite repeated violations. That means nothing’s keeping him from getting a job, starting over and doing it right this time. I do think he doesn’t belong in prison but he does need professional help and doesn’t belong near me. Ima be happy anyway. UPDATE: He was released 6/17/19 to live at his mother’s.